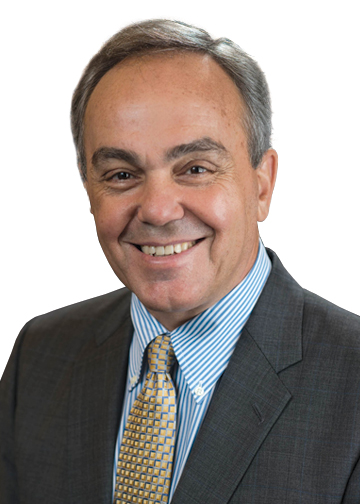 In common with AMK’s other name partners, Craig is peer-reviewed as “AV” by the U.S.A’s premier rating organization, Martindale-Hubbel, denoting the highest possible level of skill and ethics.