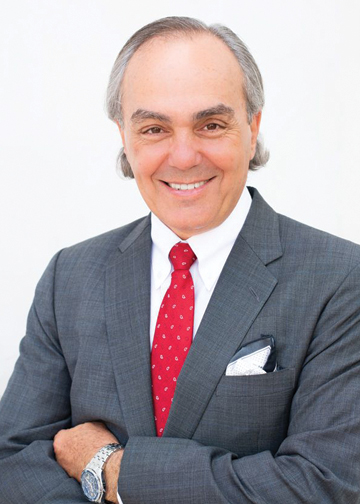 In common with AMK’s other name partners, Craig is peer-reviewed as “AV Preeminent” by the U.S.A’s premier rating organization, Martindale-Hubbel, denoting the highest possible level of skill and ethics.

AMK is a member of the International Fraud Group (IFG), an alliance of over 40 law firms with a presence in over 50 countries, formed to combat cross-border fraud and recover stolen assets from jurisdictions around the world.